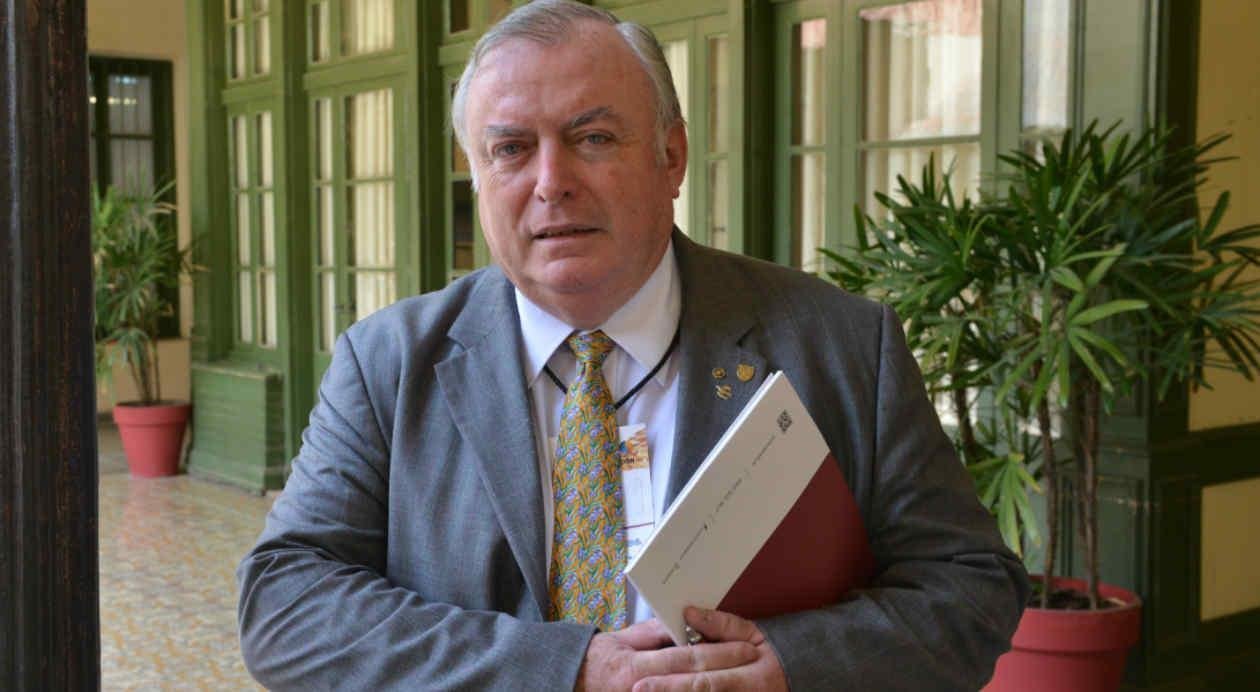 The anachronism of our legal system has been reinforced by regressive bills that make legislation go back to basics, although there have been some partial reforms that were partly done with good intentions.

Published in El Cronista on May 21, 2019
Unfortunately, most partial reforms were inspired by ideological prejudices, and a large number of them were driven by specific and spurious interests or a hidden agenda. The lack of necessary regulation to modernize the law has also caused anomalies.

Together with the 2004 reform, maybe the most complex reform was the application of Act No. 23546 in labor and employment matters, consolidating the centralization of collective bargaining and eliminating the possibility that a low-level union could bargain a collective agreement covering a company, a group of companies or the industrial sector as a whole to supersede the collective agreement entered into by a top-level union. This ruled out the possibility of democratizing the sector. END_OF_DOCUMENT_TOKEN_TO_BE_REPLACED